On the 110 km route from Berne to Interlaken, escorted by police and the race entourage, you’ll feel like a true professional. The race begins at the Stade de Suisse in Bern, which was a starting and finishing point for stages of the Tour de France in 2016. From there, the route leads you through the UNESCO WORLD HERITAGE SITE of the old city of Bern and over the Längenberg, with views of the impressive 4,000 m peaks of the Bernese Oberland, before continuing towards the picturesque city of Thun. After a steep climb, you are rewarded with magnificent views of Lake Thun from your vantage point high above the water. Continuing through the unique Alpine landscape, the route passes through Sigriswil on the way to Beatenberg, where you can enjoy imposing views of the world-famous triple peaks of the Eiger, Mönch and Jungfrau. You’ll then complete the last of the 2,500 metres of ascent in the direction of Habkern before hurtling downhill towards Interlaken. Summon the last of your energy as you enter the final straight, passing alongside the world-famous Höhematte before crossing the finishing line.

L’Étape Switzerland starts in Switzerland’s capital city, with its beautiful old town (a UNESCO WORLD HERITAGE SITE), cobbled streets and Federal Parliament building on the banks of the River Aare. Your Tour de France adventure begins in front of the Stade de Suisse, which welcomed riders on the 16th stage of the Tour de France in 2016.

After ascending to Riggisberg, the route continues through the Gürbe Valley in the direction of Thun. This picturesque city on the shores of Lake Thun features a striking castle and an old town dating back to the late Middle Ages. This is the gateway to the Bernese Oberland.

For countless tourists from all over the world, this serves as an ideal base for adventure sports, mountain excursions and many other dream holiday experiences. For you, it marks the end of your unique cycling adventure. 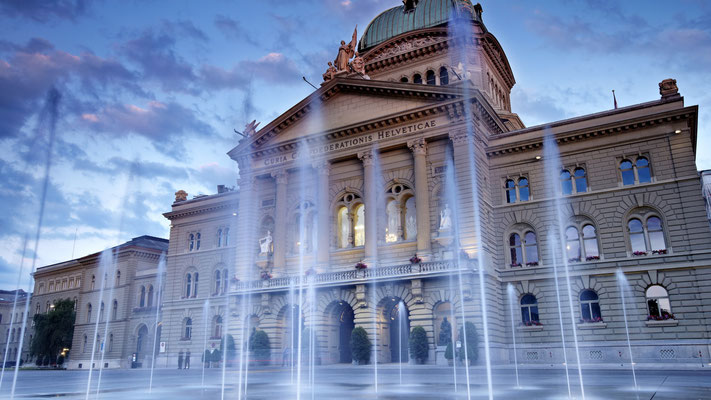 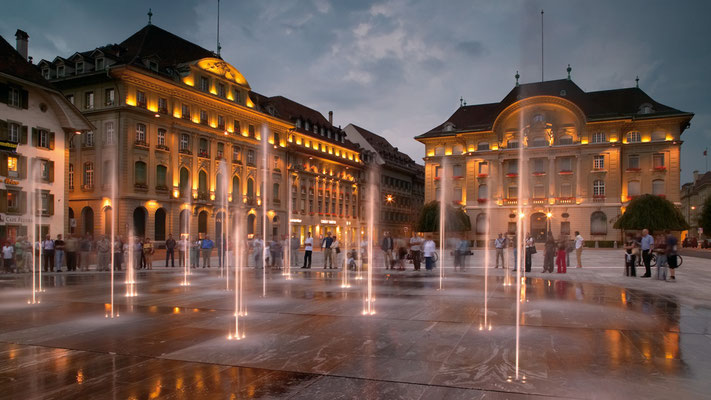 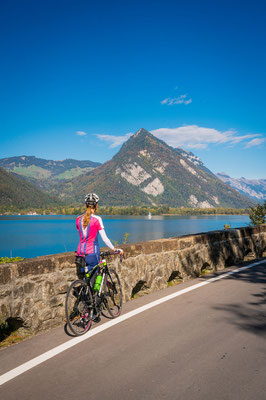 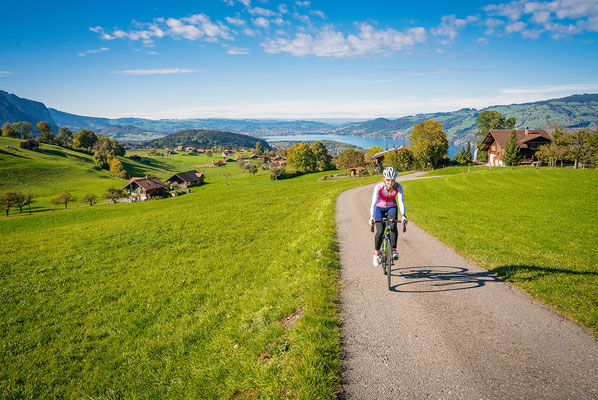 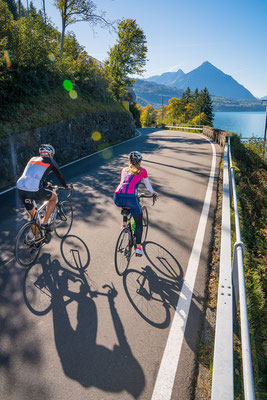 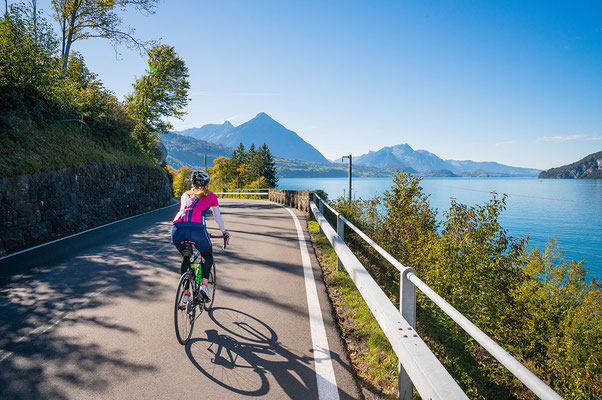 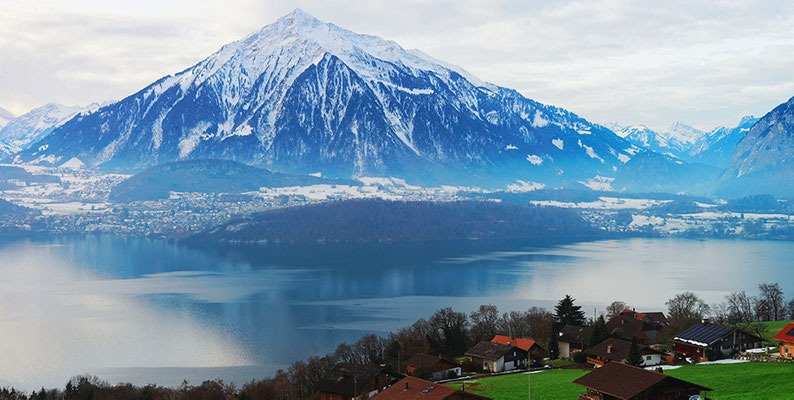